The Best Solution For The Dreaded Roof Ice Dams

In years gone by, it was the norm to see images of ice dams and icicles of various sizes all lined up along the edges of a rooftop. They were viewed as pretty and a natural part of winter. Today, now that homeowners are aware of the reasons behind these winter sculptures, it’s not such a welcome sight. (Well, other than those faux “icicle” outdoor Christmas lights.)

What is the root cause of ice dams on roofs?

Ice dams are formed in a very specific and predictable way.
Let’s break it down:

When left unattended, the ice dams will continue to build up as more precipitation is added. When the ice accumulation has nowhere to exit, it starts to move back on itself. This is where extensive damage will occur. The ice will make its way up and under the roof shingles and will eventually displace them. You then have ice on the bare unprotected part of the roof’s membrane. Again, this is where ice dams will wreak the greatest havoc – water will enter the home. This, of course, will have an adverse effect on any attic insulation. If the insulation is fibreglass, once wet, it will be useless and now prone to mould or mildew. The home’s ceilings and walls would be next in line when water enters through the roof.

Some DIY homeowners will try and solve their ice dam issue on their own.
Actions such as chipping and breaking up the ice is extremely dangerous,
especially if they’re up on a ladder and attempting to break up the ice. Both the homeowner and the integrity of the roof is in danger. The other popular “quick fix” of filling up a sock with rock salt and throwing it up on the roof in the hopes of melting the ice accumulation and creating a thin run-off path is creative and (if it actually shows results) is a mere temporary fix at best. So, when you see odd ice formations on your roof and icicles dangling, it’s like a canary in a coal mine –– a sure sign that your home is in need of attention. An Insulation professional, such as AM Insulation Solutions, will work with you and solve your ice dam problems once and for all. We can help with a brand new insulation plan that includes spray foam insulation. Spray foam is a superior insulation product that forms a custom fit that will surely seal up all of your roof’s energy leaks.

Get A Free Quote

At AM Insulation Solutions, we only employ skilled tradespeople who are certified to do their job. All of our crew members are full-time, trained and certified employees. We maintain a meticulous cleanup policy on every job site. We have insurance and WSIB Coverage. 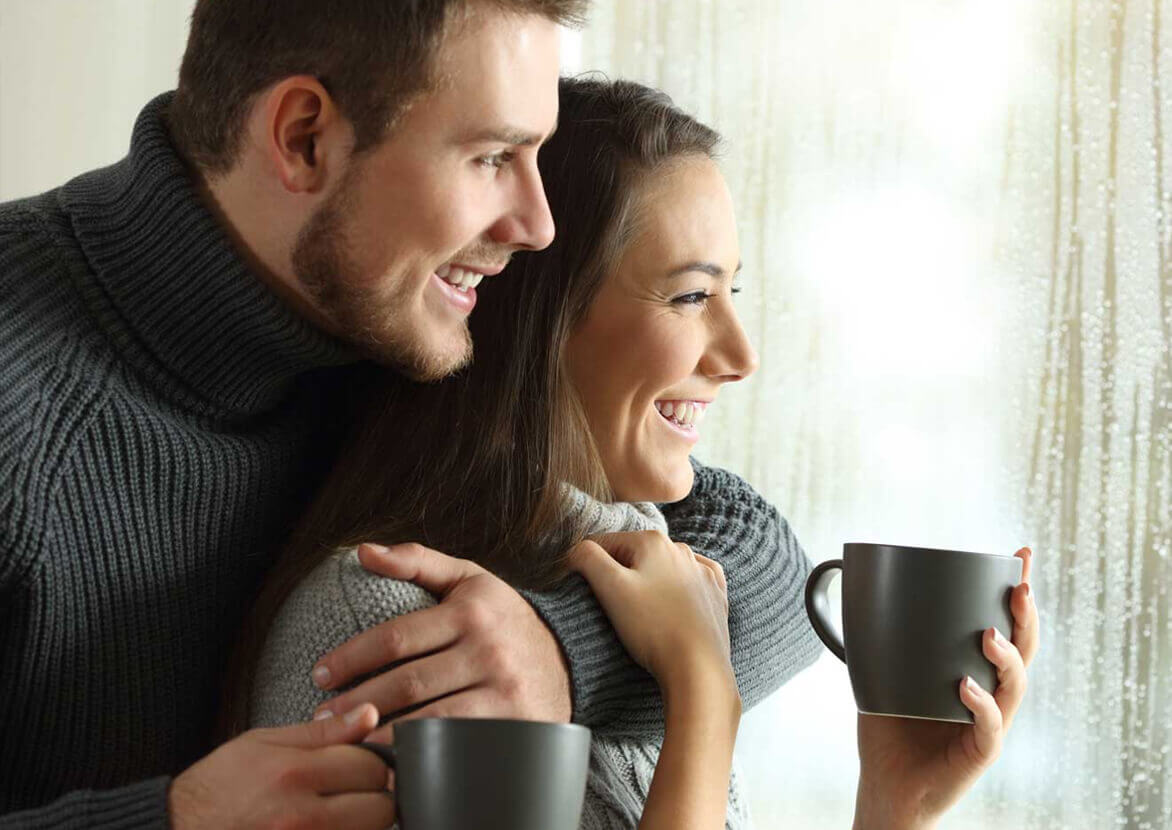 How To Ensure Your Attic’s Insulation Environment Is High Functioning

With the huge emphasis on the environment and our carbon footprint, exploring environmentally friendly solutions for the home is a key factor in creating a home that is both comfortable and energy efficient. The main player in this is how well a home is insulated with a special focus on its ongoing energy costs. It … END_OF_DOCUMENT_TOKEN_TO_BE_REPLACED